"When we are in our infancy, we look to the stars. We look to the sky, stretched out above us, full of mysteries unexplored, dangers untold, and thirsts unquenched. Space is the future; space is hope; space is where all the cool people are hanging out without us." -  Helen Keller 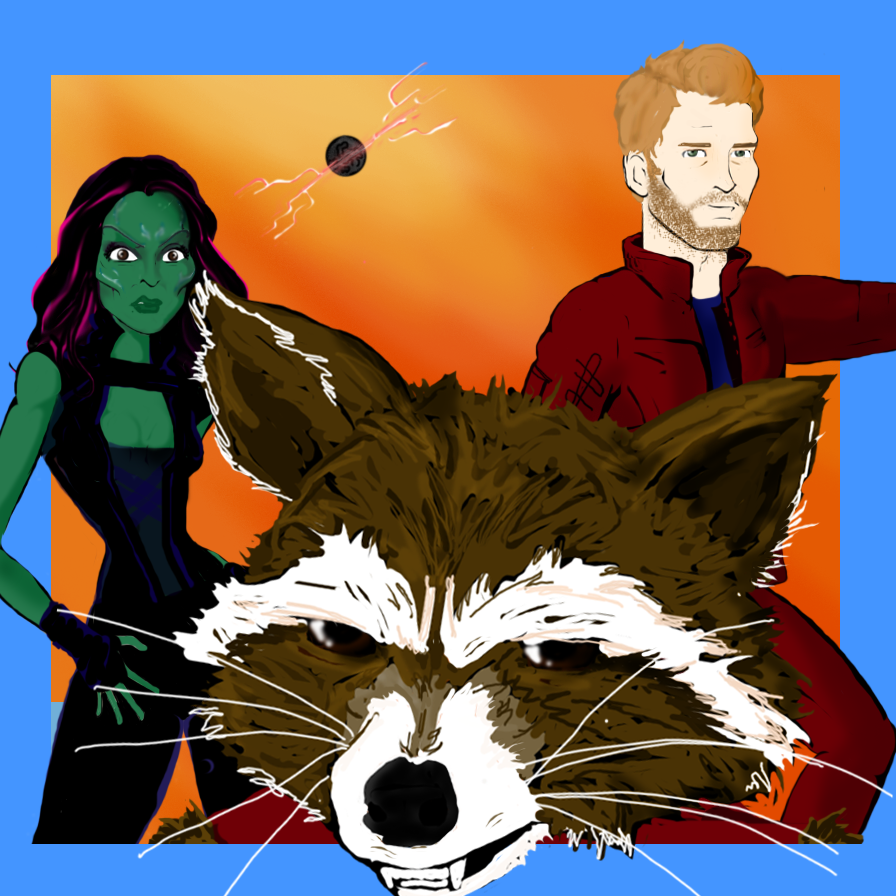 It would be an astronomical understatement to say that I really love Guardians of the Galaxy, the most recent – and buoyant – film in the Marvel franchise. Following a ragtag group of underdogs as they fight against seemingly unbeatable foes, the film is a love letter to movies about space, movies about friendship, and movies about kick-ass soundtracks.

The ragtag group in question is led by Peter Quill (Chris Pratt), a Terran (film-speak for 'from Earth) who, after his mother dies of cancer, is abducted by a race of bluish, alien thugs and grows up as a thief,  with an awesome mix tape as his only keepsake of home. He's joined by a  sassy raccoon named Rocket (Bradley Cooper), a somewhat-sentient tree named Groot (Vin Diesel), the overly-literal and revenge-bent Drax the Destroyer (Dave Bautista), and the genetically-modified assassin Gamora (Zoe Saldana, joining yet another space-film franchise). The plot is dense, and pretty MacGuffin-laden, but basically there's a super-bad dude named Ronan (Lee Pace, completely unrecognizable without his lustrous eyebrows) who's aided by Gamora's quasi-sister Nebula (Karen Gillan, a little out of her depth here) and an even badder dude named Thanos (who will feature heavily in many of the Marvel movies to come). Though their motivations are murky and full of backstabbing and frontstabbing, they all basically want to get their hands on a mysterious orb, which Quilly has just stolen, in order kill a bunch of people. Oh, yeah, and for a fun bit of back-story, Thanos killed Drax's family and happens to be Gamora's adoptive father. The 'Guardians' have to band together to stop Ronan, and save an entire planet of people, including a bunch of space cops holed up at the base of the Nova Corps, which is run by the stellar Glenn Close.

Now, I really liked this movie, but I'm afraid that, if I start to review it, I may never stop talking about it. So, instead, here is a list of  points worth talking about: 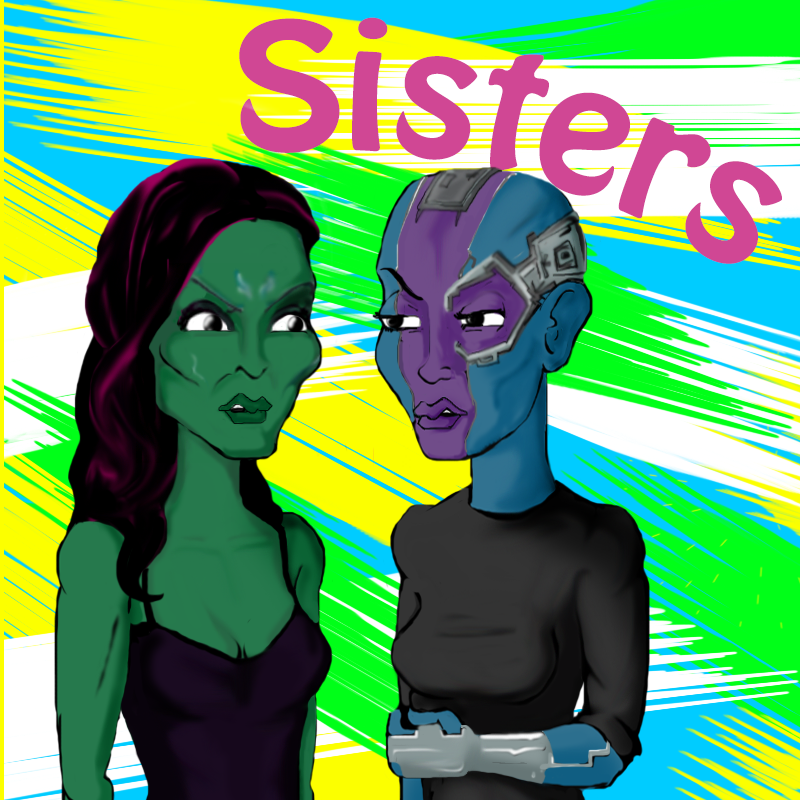 While I hesitate to call this the best Marvel movie yet (especially sans Loki), it is fantastic. It's confident, fun, and emotionally satisfying. The actors are all top-notch, the battle sequences are well-filmed, the small character moments work like gangbusters (when they aren't being ignored), and the whole thing moves at a delightfully frenetic pace. So, go see it. And buy the soundtrack, because it's aces.

Film Grade: 5 out of 6 Infinity Stones