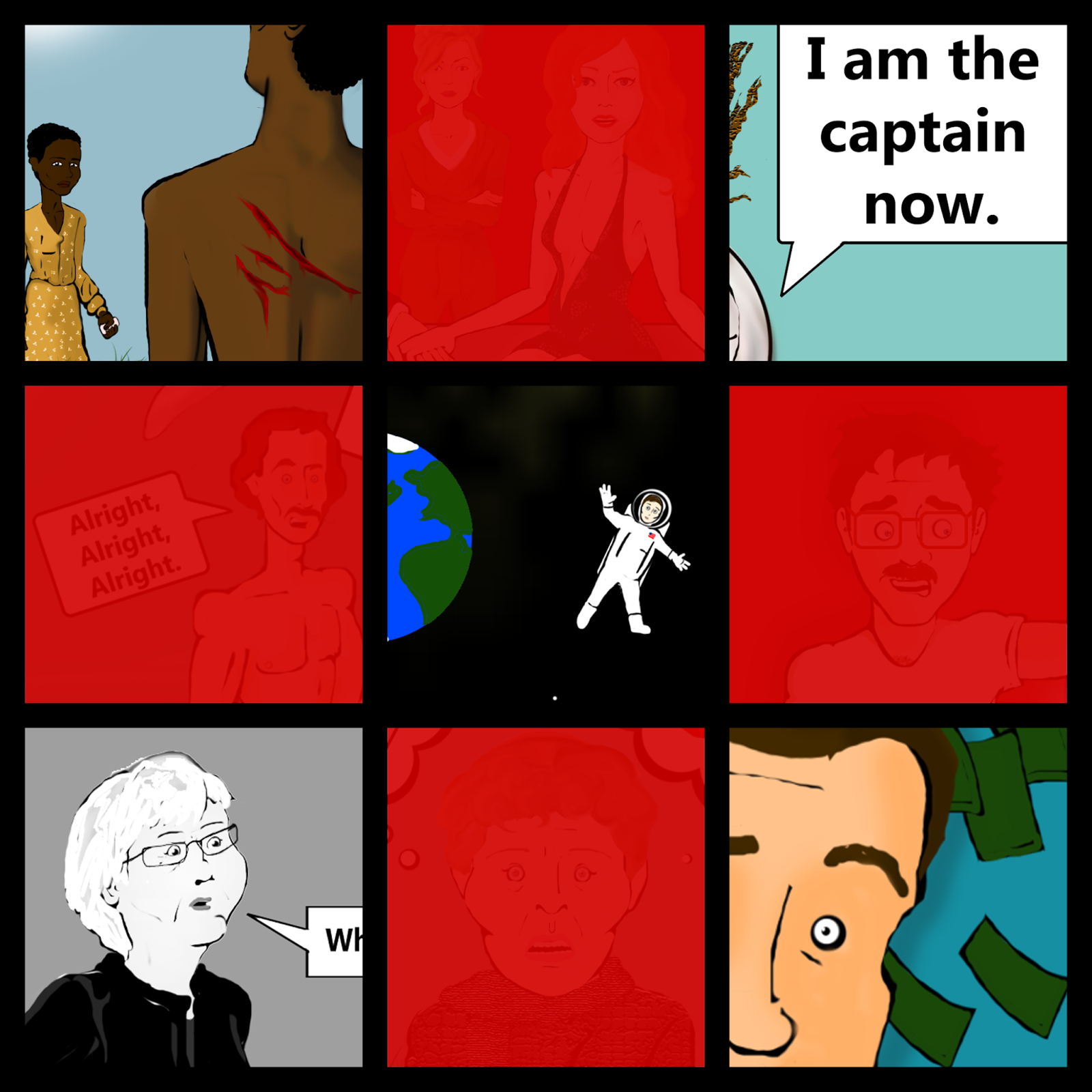 I thought I was a genius, back in November, when I decided to hold off reviewing some movies in case they were up for Best Picture. That way, I wouldn't have to spend 150 words making jokes about a serious movie that didn't even register with the Academy. 'That'll be future Tableau's problem,' I said, to no one, while laughing and consuming an unhealthy amount of lemon yogurt. And while that strategy did mean that I don't have to review Blue Jasmine or Saving Mr. Banks, it does mean that I have to churn out nine reviews in a fairly short amount of time. So, yeah, I'm pretty mad at myself.

Having already reviewed four of the nine movies up for Best Picture, it's now time to turn to the other five, including the two front-runners for the big win on Sunday. It's about to get EPIC...ally classy and thoughtful up in this b*tch: 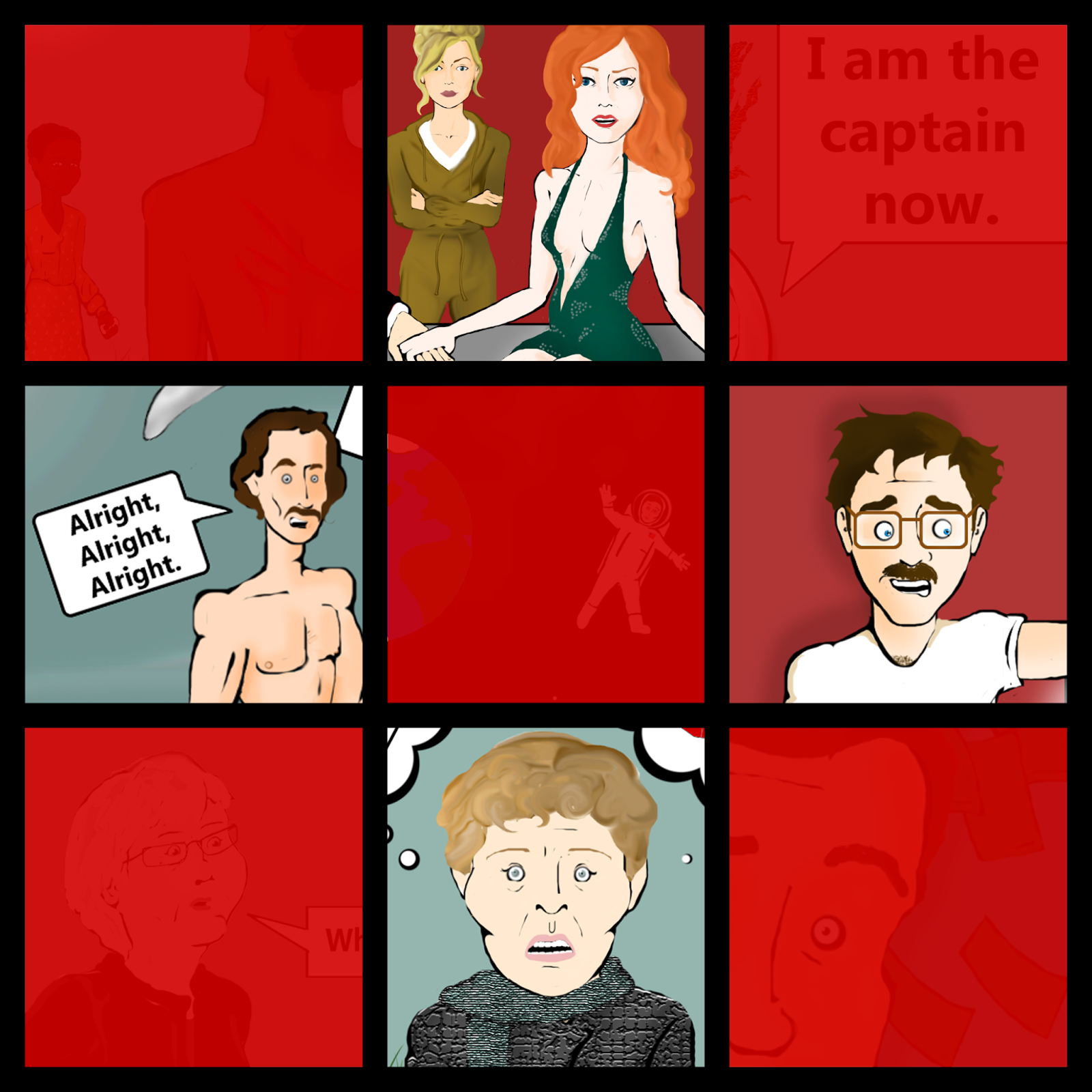 In what has basically become a self-imposed tradition, it is now time for Tableau Your Mind to review the nine films up for Best Picture. I did this mostly for you – I didn't want to watch half of these movies. When the Academy first opened up the Best Picture race to (up to) 10 nominees, it seemed like a good idea. Movies that would have previously been relegated to other categories or completely forgotten were given a chance to shine. Last year's Beasts of the Southern Wild and Amour come to mind, as well as the heartbreaking Toy Story 3 a few years prior. But this year, with a few exceptions, it seems like the Best Picture race is almost completely full of the kinds of movies that are 'supposed' to be in the race, and very few of them feel fresh at all. In a year teeming with innovation and beautifully told movies, a lot of these nominees just feel silly. Why are we even looking at Captain Phillips while Frances Ha and The Kings of Summer are completely out of the race? Still, each of the nine movies nominated do contain moments of quality, and some are legitimately great movies. So, let's take a look at four  of the movies up for Best Picture (Dallas Buyers Club, Philomena, American Hustle, and Her) with a quick list of Pros, Cons, and my guess as to whether Best Picture is in their grasps (some minor spoilers, but nothing you wouldn't get from the trailer): 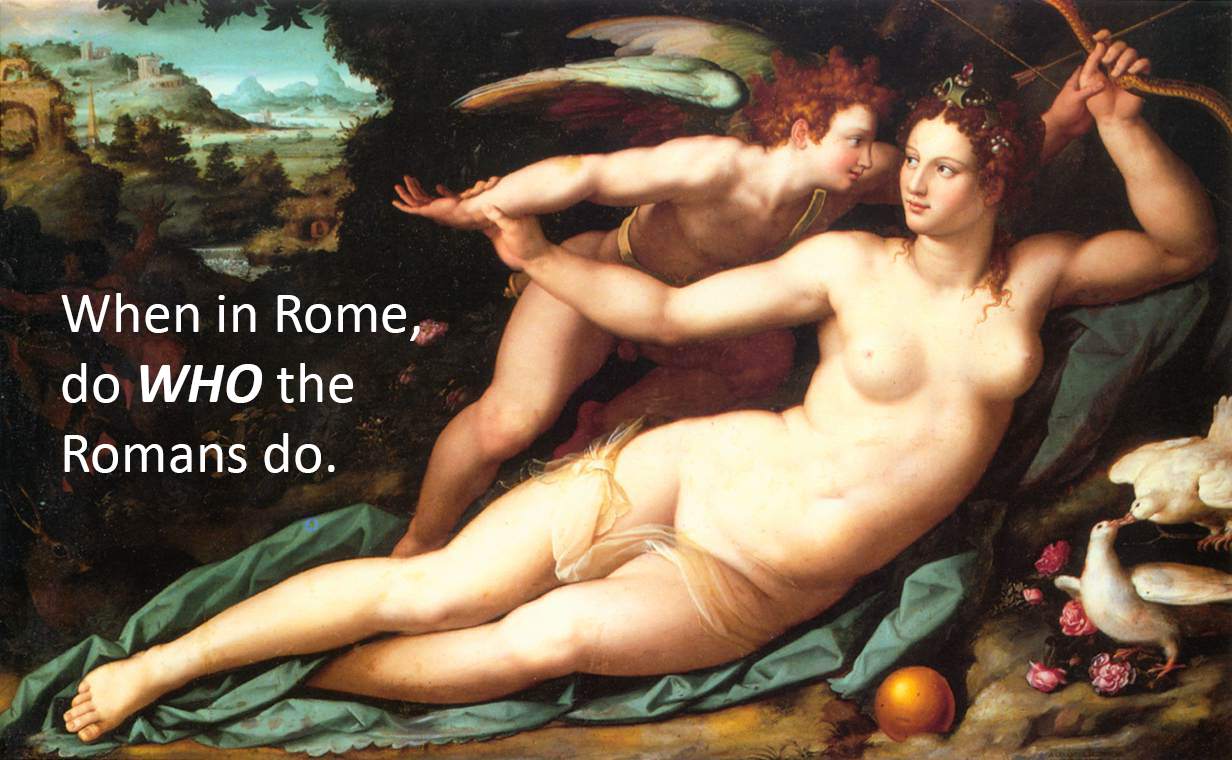 Yeah, Venus and Cupid by Allesandro Allori – go and get it.

Email ThisBlogThis!Share to TwitterShare to FacebookShare to Pinterest
with: Valentine's Day

I'm going to keep this short. George Clooney - stop pranking people. You're a grown-ass man (and, from the rumors, a grown ass-man). I just listened to an interview wherein you talk about getting back at Tina Fey and Amy Poehler for making fun of you at the Golden Globes. You were trying to make it seem 'in good fun', but, when you opened your mouth, all I could hear was a whiny little b*tch who's upset that someone had the audacity to make fun of him.

I remember when I first read about your pranking adventures on the set of Ocean's 11. They sounded hilarious, a fun reminder that celebrities like to have a good time. But, at the time, I was in my teens and you were in your (late) 30s. You're 52 now, and you've been pranking for far too long. It's time to stop pranking people. It makes you seem like a doofus, like you've never progressed past being a 8-year-old, plastic-wrapping the toilet seat and laughing as your aunt, Rosemary Clooney, pooped all over herself.

George, you may think that your pranking makes you seem like a fun playboy, a Gatsby-esque figure, gallivanting and cavorting and what have you. It doesn't, and you need to quit before one of your pranks goes too far and your girlfriend's husband's mistress ends up dead. That's a literary reference that I can make because I am a grown-up who doesn't prank people. Less and less people are going to enjoy your Michael Clayton-esque films when you keep sounding like a member of Jackass.