It's been a crazy 11 months, but October and November finally saw me meeting my goal of watching 365 movies in 2015. Since the majority of the films I'd watched before October were from 1990-2015 (with over 150 coming from the last two years),  I thought I would focus more on 'classic' cinema for October and November, particularly old musicals (because Netflix) the films of Katharine Hepburn (who holds the record for most Oscars won) and Grace Kelly. It ended up being a fun couple of months filled with adorable old-timey accents.

I also got to pick my 365th movie, which I chose with a little trepidation.  I decided to watch two of my favorite movies, Rope and Home for the Holidays, as my lead-up movies, and I decided to watch Citizen Kane as my 365th. I'd never seen it, and people seem to like it, so it seemed like a good choice. 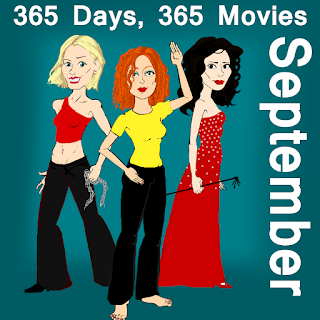