I haven't gotten up the energy to write a review of Jurassic World.
So, I drew a comic instead: 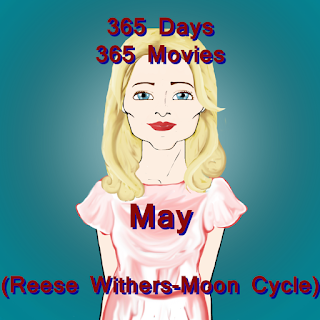 I'm not even half-way through the year, and I'm already growing tired of watching (roughly) a movie a day. While I can wile away several hours watching a single television show, watching a movie each day has begun to feel like a chore.

To help combat the rising tide of ennui, I decided to set a task for myself: pick an actor, and watch as many of his/her films as I can in one month. I immediately chose Reese Witherspoon, for many reasons. First, her movie Hot Pursuit came out in May, which meant that I had an excuse to go to a movie theater. Second, she is an actress that I really love, but I can't, for the life of me, pin down which of her performances inspire that devotion. And third, was playing on TV while I was trying to make up my mind, and I didn't want to subject myself to Patrick Dempsey movie marathon, partially because I'm still mad about his exit from Grey's Anatomy.

Anyway, I watched a bunch (12, technically) of Witherspoon hits this month, and I'll have more to say about that down the line. For now, though, stare and weep at my mastery of watching films. 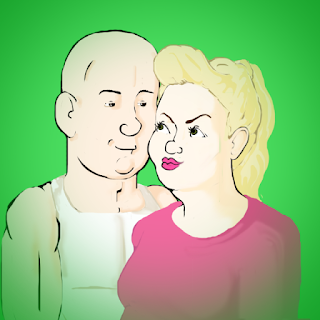 Hello there, dear readers. I haven't written a legit blog post in almost two months, and the ratio of movies I've seen vs. movies I've reviews has gotten impressively large. The main reason behind that is that I was a producer on a television series for most of April and May, which meant most of my free time was spent thinking about one specific TV show rather than writing about a myriad TV shows and movies.  To rectify that, I present condensed reviews of many of the recent releases I've imbibed. Should you HIT the theater to watch them, or maybe MISS them entirely. The only way to know is to read on!!

The Story: After a car crash and a freak electrocution, Adaline (Lively) is dismayed to find out that she can't age.  Afraid of what the government might do to her if they find out, she continually changes her identity and runs away from any kind of attachment. Her only confidant is her daughter (Ellen Burstyn), who Adaline must watch age while she stays the same.
Pros: It's an interesting story, and it's well-acted. Blake Lively convincingly portrays a 100+ year-old in a 20-something body.
Cons: The narration is clunky and unnecessary, and the film's attempts to scientifically explain Adaline's condition only makes her condition seem even more ludicrous. And, despite glimpses of her past, the story stays mostly in the present, which deprives the audience of seeing Adaline as she makes her way through life in the 1900s. Instead, we watch a tepid love story between two very attractive people, one of whom has a secret. Oooooo.
Consensus: This movie is totally worth a $1 rental in Redbox, and it's not a bad way to spend two hours if you can't find anything good on Netflix. Still, it's totally MISS-able in theaters.