30 Rock ends its impressive 7(SEVEN!)-season run tonight at 8pm (7pm Central) on NBC, and we have been lamenting the loss for quite a while now.  Since we recently learned to count to 30 a few days ago, we thought is was only appropriate that we look at the 30 things we'll miss the most about one of the greatest shows of our time: 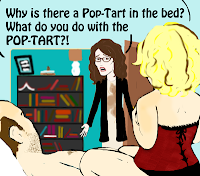 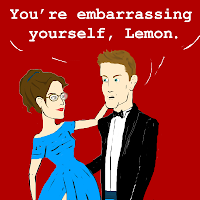 There are so many things that we'll miss on 30 Rock (Blacklight Attacks, Frank's Hats, Taking the F Train) that we couldn't fit on this list, and we probably won't realize everything we're missing until the show is gone. Tonight, we'll celebrate all of the above and more as we tune in to see our good friends for the last time (not including Netflix, DVD, and syndication viewings).