Hollywood Couples We Root For

With Hollywood couples breaking up and hooking up at lightning speed, it’s difficult to get one’s hopes up about true love. It seems almost impossible to just date over in Tinsel Town, and it’s even harder in Los Angeles (many Tinsel Town relationships are ruined by roving bands of elves). Every relationship is under intense scrutiny, and famous people are forced into serious relationships very quickly. Occasionally, though, a couple seems destined to make it. Here are the couples we here at Tableau Your Mind are pulling for. They will probably split up in a week. 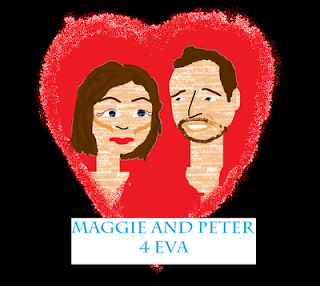 Maggie Gyllenhaal and Peter Sarsgaard - As with most couples on this list, they are low key and mostly off the radar. Probably due to being New York Celebrities, Gyllenhaal and Sarsgaard - or SarsHaal (Gyl-gaard? Sarsenhaard?) - live in relative anonymity. They are such a slow-burn couple that they almost veer into boring (Timberlake and Biel, anyone), but stay adorable due to their general likeability and air of Bohemian lifestyle. And that lifestyle thankfully never veers into Boho-Chic, a phrase I know only because of my unending fascination with Mary-Kate and Ashley, formerly of the Olsen Twins.

"Salt" and "Tangled": A Comparative Study

For my first post, I wanted to look at the striking similarities between Rapunzel in Disney's Tangled and  Angelina Jolie's character Evelyn Salt in Salt. While these women look very different, it is amazing the similarities that exist. [Spoilers Ahead] 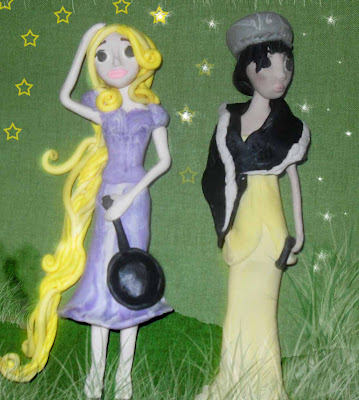