We Should All Be More Like Dwayne 'The Rock' Johnson

I love many things in this world: the laughter of children, the laughter of adults when they're taunting children, the fact that only an apostrophe separates "man's laughter" and "manslaughter," and other non-laughing things. Two of those non-laughing things are David O. Russell films and Dwayne 'The Rock' Johnson. And now, through the power of my mind, those two things are one. 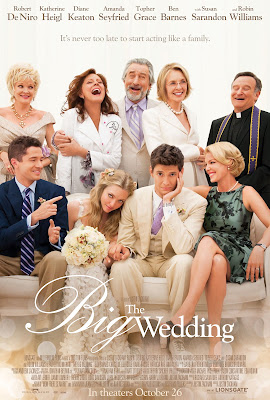 I love Jurassic Park. I love it so much. From the first time I watched it (in the basement at the house of my sister's friend, clinging to the arm of a two-tone couch), I was hooked. I have always been fascinated with dinosaurs. I wanted to be a paleontologist so badly when I was in elementary school, and this movie was a natural extension of my prehistoric curiosities. So, when Jurassic Park came back out in theaters, I knew that I had to see it. And I also knew that there were only two people I needed to see it with – my two cousins, whose excitement about movies matches my own and whose childlike wonder I could hopefully feed off of (but not in a creepy, succubus way). Herewith are their/our thoughts (Spoilers Ahead):
Hit The Jump »

Is My Sexiness Too Much For You?

There's a rumor about a Friends reunion SEASON, but this is according to less than reputable sources. I'll believe it when the Kickstarter activates, and not a moment sooner!

My Cousins Review 'Oz the Great and Powerful'

I really couldn't think of anything to say about Sam Raimi's Oz the Great and Powerful. Even after seeing it twice, I just feel kind of 'meh' about the whole thing. I think that the film had beautiful parts, that James Franco was inconsistently interesting, that the Tim-Burton-Alice-in-Wonderland aesthetic felt overplayed, and that Michelle Williams was lovely, but I couldn't figure out how to bring those ideas into a cohesive review. So, I enlisted my cousins (Ages 12 and 10, respectively) to review the film for me.  They are, as always, better at this than I am (MAJOR SPOILERS BELOW):

I'm not one to delve too deeply into memes, because I am an adult with adult responsibilities. However, Surprised Patrick is perhaps one of my favorite things ever, and so I thought it was only fair that I add one more entry to the canon: 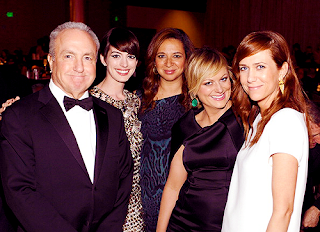 I would basically be making the same face. Also, I am, for the first time in my life, supremely jealous of Anne Hathaway. 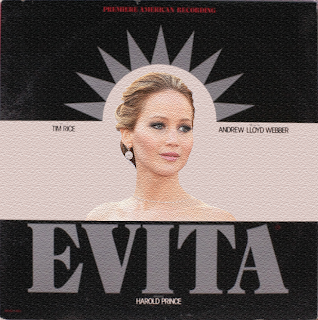 I heard about Roger Ebert's death later than most people, and by that I mean I heard about it six hours after the announcement was made. So great was his impact and his presence that a mere six hours was all it took for most of my friends and relatives to hear about his death.

I can't speak to Roger Ebert much as a person, because I knew him only through his work in film criticism. I remember fondly my time spent watching him on television, sitting on the couch with my mother, yelling at him and Siskel about movies that we hadn't even seen. Our screams of "C'mon, Ebert!" could be heard around the house, usually followed by fits of laughter.

Roger Ebert taught me how to talk about movies in the same way that authors like Bill Peet and Kurt Vonnegut taught me how to write. He contained in him that same crotchety, articulate, anger-inducing, and brilliant spirit that I tend to gravitate towards. His vocabulary was extensive, yet he had the ability to cut a film down with so few words. He seemed to invite discourse and dissent, even as his thumbs made him into a kind of Roman Emperor, condemning a film to death or letting it live another day.

Again, I didn't know him personally, but I feel an incredible connection with him, after inviting him into my home and having him invite me into his mind for so many years.  He was a brilliant writer who ignited debate and formed the way we experience film. He will be missed.