I Have The Best Friends 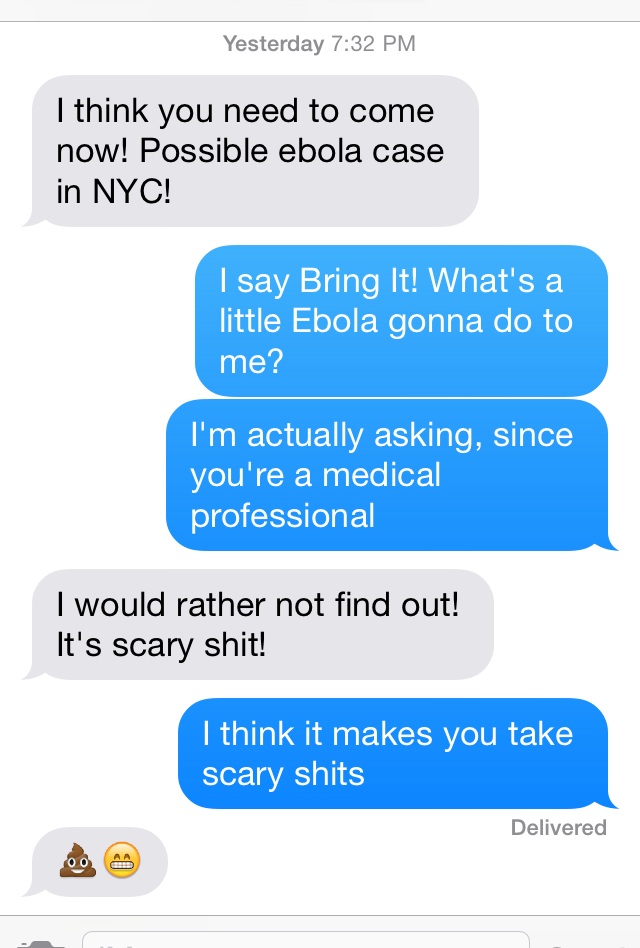 Email ThisBlogThis!Share to TwitterShare to FacebookShare to Pinterest
with: Ebola, Ebola in NYC, Guest Blogger, Panic! At the Disco

Gwyneth Paltrow Is Thirsty for POTUS 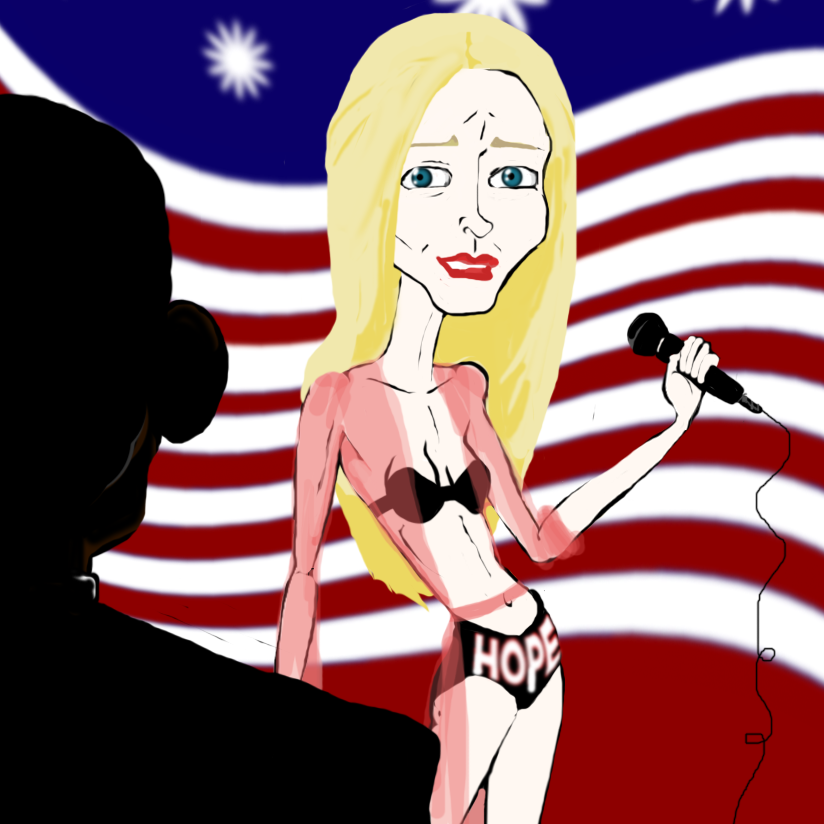 It's been a while since Gwyneth Paltrow consciously uncoupled from her husband, noted 'singer' Chris Martin. He's moved on (apparently to Lawrencier pastures), and it was only a matter of time before she did the same. And, since Ms. Paltrow is the most powerful woman in the world (according to sources-close-to-her-but-probably-it's-just her-doing-a-funny-accent), it is understandable that she would look for a mate of equal caliber. That man, apparently, is the President of the United States.

Yes, Paltrow went fishing for some Head of State tail, hosting a benefit for President Barack Obama at her home in California and really laying the compliments on thick. While speaking at the event, Gwinnie made it clear how big a fan she is of our nation's leader, talking about how he reinvigorated politics and he's so great at President-ing and whatnot. While her effusiveness is easy to understand, the following quote from her speech is a little less defensible:

"You’re so handsome that I can’t speak properly"

Keep it in your pants, Paltrow.  He's the President, not the newest bachelor on The Bachelor. Plus, you're in public, your kids are in the room, and he's married to a woman who could bench press you.

We all know you've been lonely. And, sure, you're thirsty...

...but you need to find someone a little further down on the totem pole. That's why you married someone from Coldplay instead of marrying someone from Radiohead. You need someone who you can exert a little power over.

Don 't be an Olivia Pope, Gwyn. Be a Jennifer Lopez.

My Mom and I Review "The Skeleton Twins"

Television might be my one true love, but there's nothing quite as comforting as being in a darkened theater, popcorn in hand, to watch a movie with family.  So, when The Skeleton Twins, a dramedy starring Bill Hader and Kristen Wiig, premiered, I knew that there was one person I needed to see it with: my mother. Thankfully, she was in town. 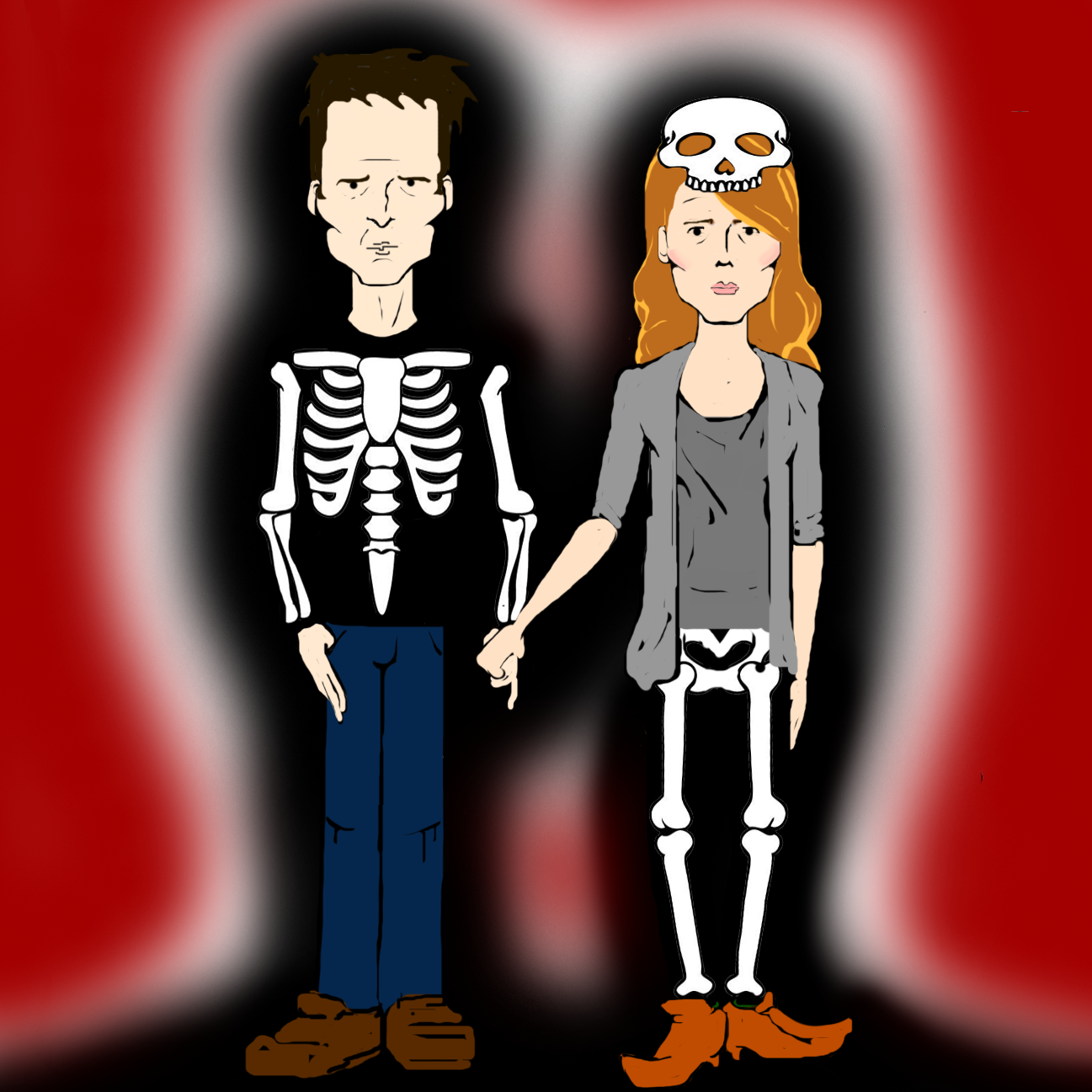 The Skeleton Twins tells the story of Milo and Maggie (Hader and Wiig), two twins who have lost touch over the years but are thrown together again due to circumstance. That circumstance is Milo's attempted suicide, which forces a reunion between the siblings and brings Milo back to his hometown and into the home of Maggie and her husband Lance (the always dependable Luke Wilson). Milo and Maggie are depressed and messed up by themselves but seem to function better together; they're like conjoined twins who are having trouble surviving without the other's constant affection and interaction. With Milo back home and falling back into a dysfunctional relationship, and Maggie trying to stay in her relationship and out of trouble, the reunion seems to come at exactly the right time.