One year ago today, my favorite television show OF ALL TIME aired its final episode. That's right, 30 Rock has been gone from the airwaves for 365 days. After 7 seasons (many of them truncated), Liz and Jack rode off into the sunset, never to be heard from again. Except for in my fan fiction, where they're both fighting for their lives in a post-apocalyptic hellspace. Obviously, everyone has a mohawk, and eye patches are plentiful.

Over this past year, it's been nice to see the cast pop up time and again on other television shows and films.  Jane Krakowski has been making the sitcom rounds, and her Trop50 ads have become a television staple. Tina Fey pops up time and again, hosting awards shows and securing sitcom deals, thus guaranteeing that her rapier wit will remain on our screens for years to come. Even Jack McBrayer has been on The Middle quite a few 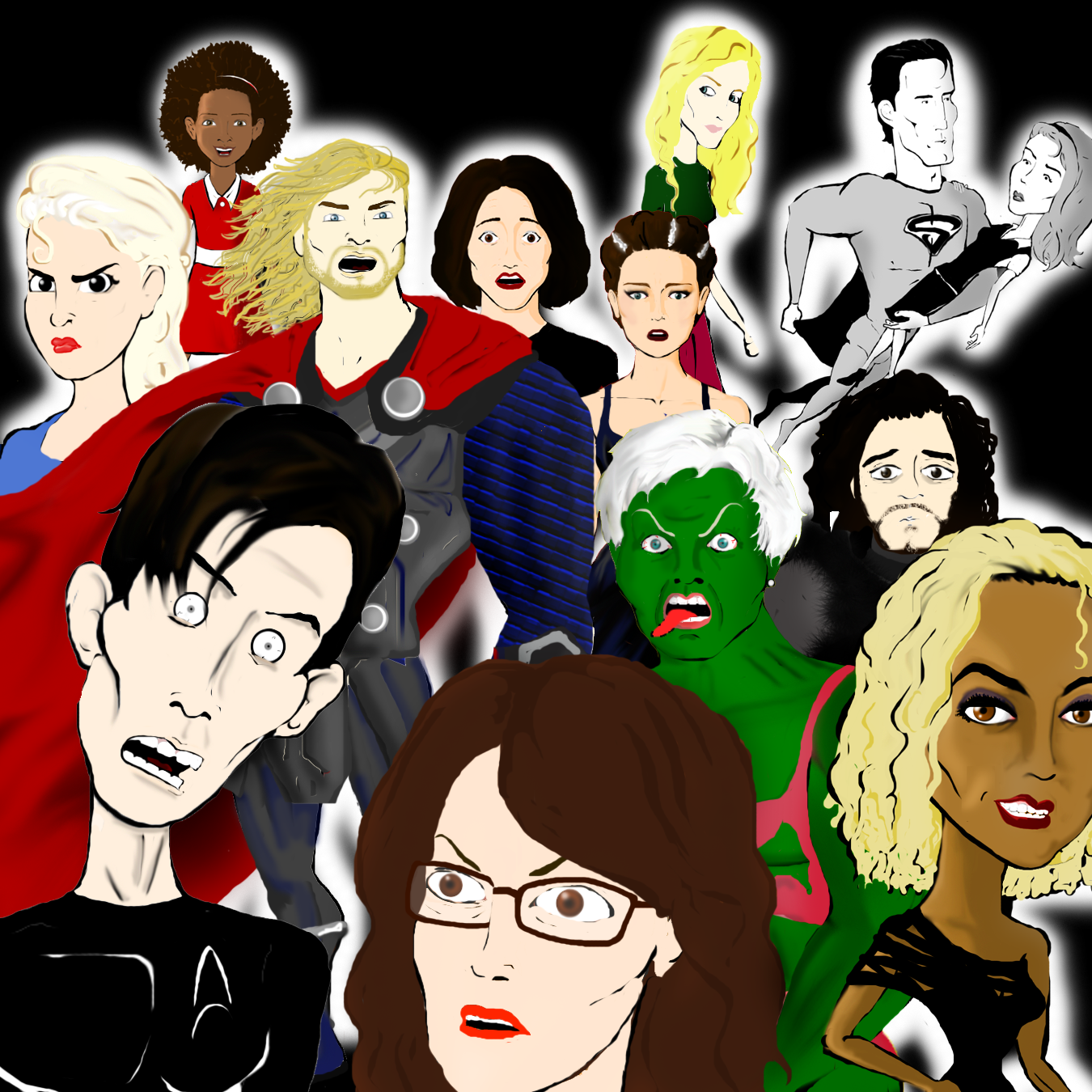 A solid 3.5 weeks after going through the momentous TV and music events of 2013, it's time now to turn to the movies and general events that defined the year. Again, it's difficult to look at the year as a whole, because it seems like we are constantly teetering between instant forgetfulness AND instant nostalgia. We're like that guy from Memento who wanted that mint to impress that tattoo artist. Or something. It's really hard to remember what that movie was about. And I miss it dearly.

Anyway... let's look at the film moments and new cultural touchstones that shaped 2013:

Best of 2013: A Year With Jennifer Lawrence, A Year Without Kristen Stewart

Maddeningly (to me and no one else), I have yet to finish my "Best of 2013" round-up. I'm Richard MAD-den at myself. I'm Tyler Perry's A MAD-ea Christmas. I'm Mäd-chen Amick about my procrastinatory nature. So, in an effort to get this 2013 coverage rolling (and to stall a little longer), let's talk about a person who definitely won 2013. And that person is Jennifer Lawrence.

Now, people in my head, before you yell at me for writing another post about a blonde lady, it was undeniably Jennifer Lawrence's year (along with fellow blonde lady Beyoncé). She starred in the highest grossing film of the year AND got some sweet accolades for her performance in American Hustle. She also dominated the public consciousness, seemingly popping up at press conferences and talk shows every few days

Things That Are Not Slavery: A Post For David O. Russell

In a recent interview with New York Daily News, director David O. Russell talked about Jennifer Lawrence, one of the stars of his recent movie American Hustle (and last year's Silver Linings Playbook). Speaking about her contract with The Hunger Games franchise, Russell said, "I'll tell you what it is about that girl — talk about 12 years of slavery, that's what the franchise is. And I'm going to get in so much trouble for saying that." Thankfully, the internet exploded in rage, calling out Russell for the ridiculousness of that statement. Jennifer Lawrence was, after all, paid $10 million for being in the second Hunger Games film. Even with inflation, that's $10 million more than almost all slaves were paid during the entirety of slavery in the United States COMBINED (not just the hilarious '12 years' timeline that Russell posits, which is a nod to another film possibly up for Best Picture).

Also, unlike slaves, Jennifer Lawrence is able to make films in between being shackled to her oppressors (who are, again, paying her a relative ass-ton of money to put on costumes and pretend to be someone else when it isn't her stunt double's time to pretend to be Jennifer Lawrence pretending to be someone else). Ultimately, Russell apologized for his comments, saying that it was a poor attempt at humor. Oh, humor, that nebulous region that can excuse all faux pas, a region that, with his film winning Best Comedy at the Golden Globes, Russell knows all too well.

Now, David O. Russell, I'd like to talk directly to you.

The Real Winners and Losers at the 2014 Golden Globes

Aah, the Golden Globes: the Academy Awards' less attractive sister who has to work harder to prove her worth, the Elizabeth Bennett to the Oscars' Jane (literary references!).  And though the end result may be sweaty with effort, the Golden Globes this year really were fun,  hosted again  by the (always welcome) Tina Fey and Amy Poehler. Now, many people will be wondering who won the awards during the evening, but that's not what this post is all about. No, this post is about the real winners and losers of the evening, the things and people that we'll be talking about long after Brooklyn Nine Nine is even on the air.

And now a completely timely GIF of the recent storms hitting the United States (#PoehlerVortex). Plus, last night was the 100th episode of Parks and Recreation and Ms. Amy is also co-hosting the Golden Globes this weekend. Everything's coming up Poehler!

Email ThisBlogThis!Share to TwitterShare to FacebookShare to Pinterest
with: 100 Episodes, Amy Poehler, Parks and Recreation, The Golden Globes 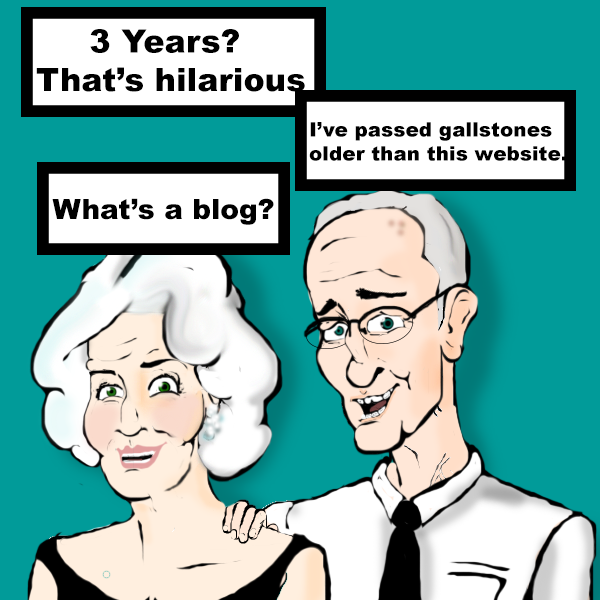 As of today, this blog is officially three years old! I started it way back in January 2011 - I had been thinking about starting a blog for a lot longer, but I couldn't actually make the first step. Then, one day, a friend sat me down and told me that I was driving her crazy with incessant conversations about movies and TV shows. If I wrote my thoughts down, she reasoned, she could just read them. Then, there would be no more growing resentment as I waxed poetic about things like the similarities between Ally McBeal and Alias (when she was trying to talk about politics or something). She gave me the push I needed to start Tableau Your Mind, a blog with a name that doesn't really make sense and a fairly unclear focus in terms of subject matter.

And it has been great. Writing these posts (and drawing pictures) has truly been a wonderful

Email ThisBlogThis!Share to TwitterShare to FacebookShare to Pinterest
with: Alias, Ally McBeal, Anniversary 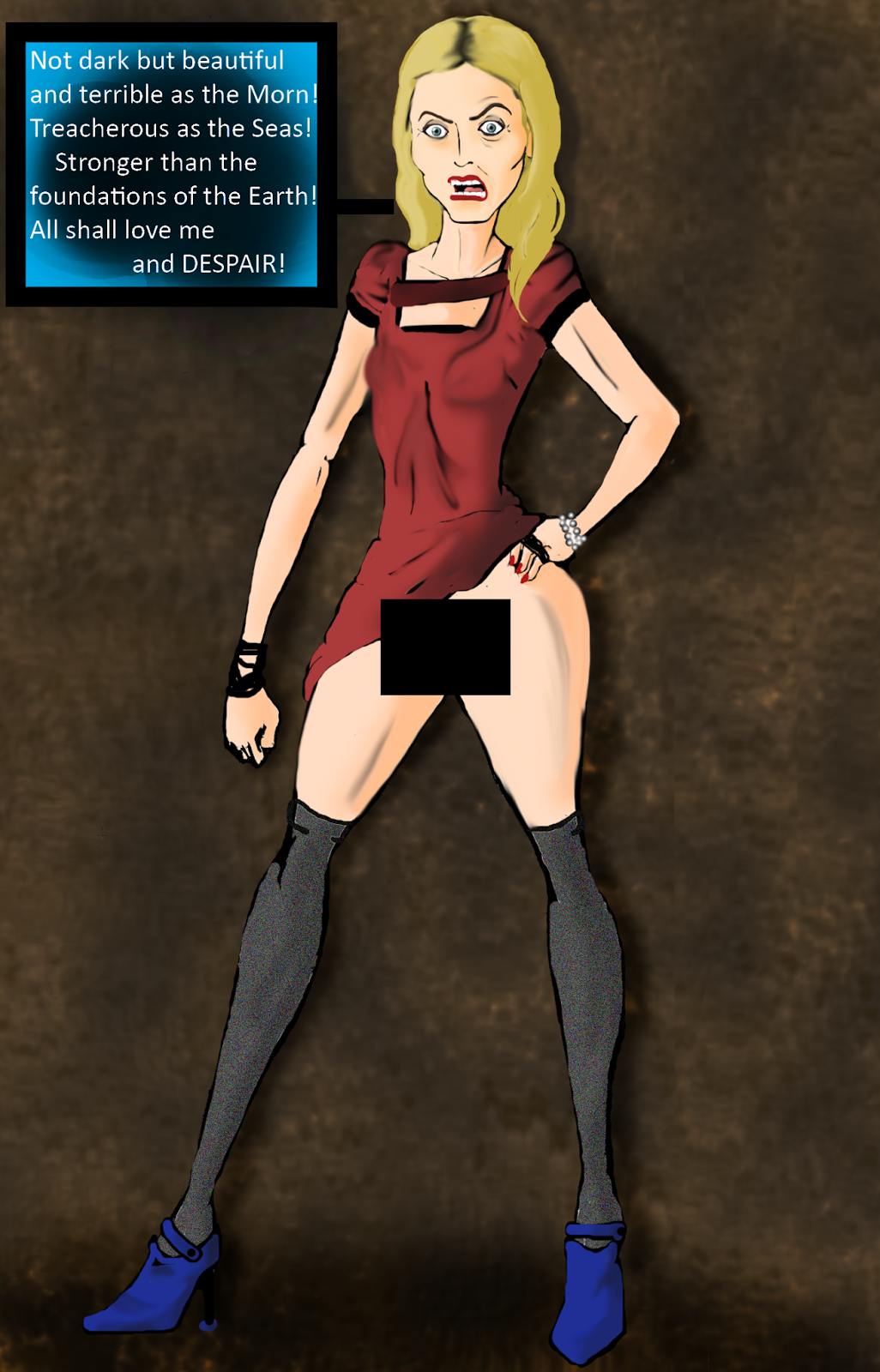 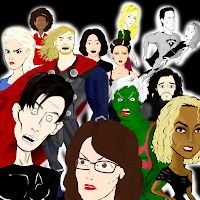 Oh, 2013! What an interesting grouping of days. It's a strange thing, looking back on a year, because it's hard to remember anything that happened more than a month ago. Was there music before Beyoncé's December album? Was there television before the Doctor Who 50th Anniversary special? It's difficult to say; the mind grows cloudy. Still, in an effort to fully look back at the last year, I've compiled a list of what I feel to be the top pop culture events of the last year, conveniently ranked and separated by genre. Travel with me as we, in Part 1, look back at the television and music events that made 2013 so 2013: