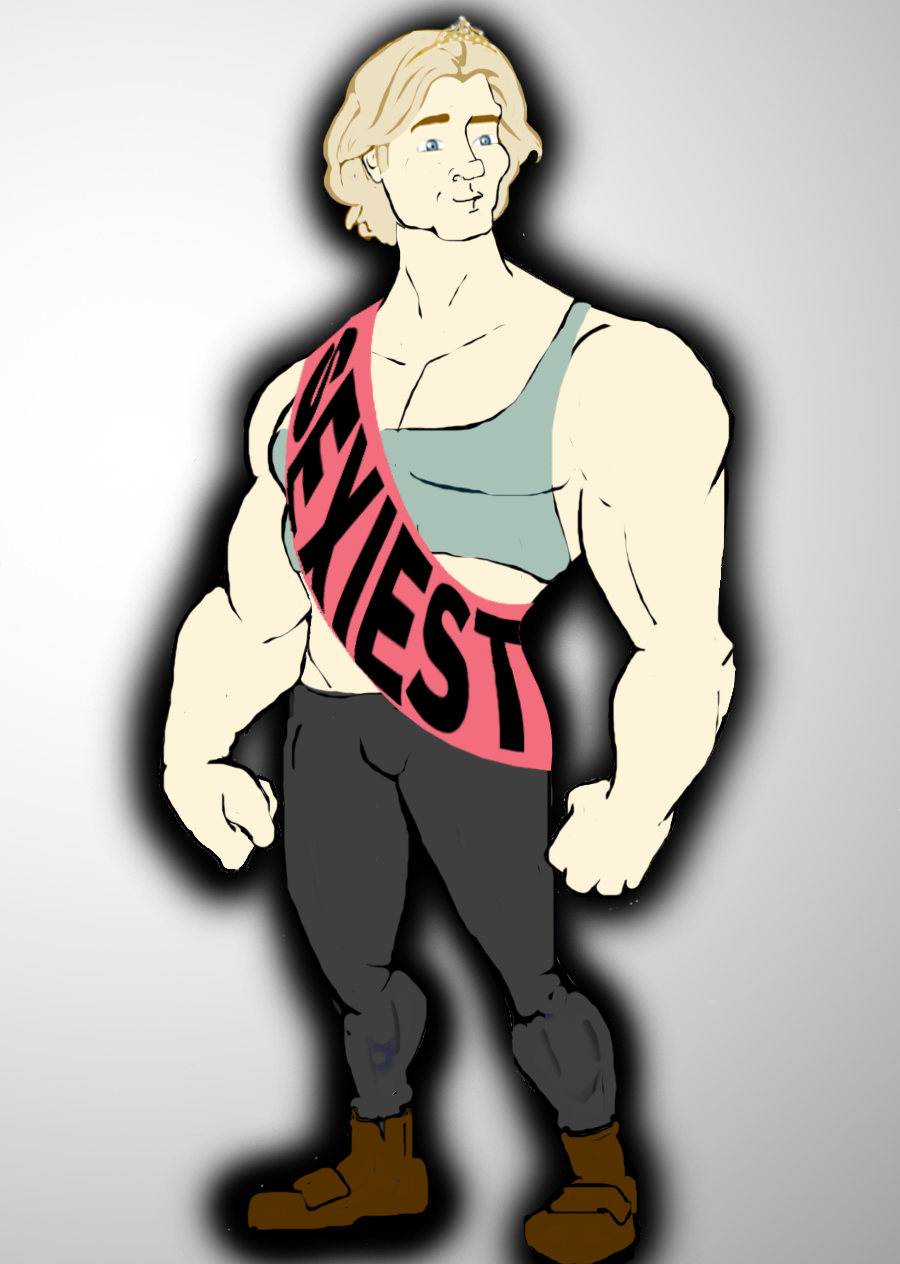 The good people at People have released their list of the Sexiest Living Humans With Dongs (not so fast, ghost-of-noted-lothario Beetlejuice Casanova), and the most sexy living person this year is Australia's Thor, AKA Chris Hemsworth. The 6'3" actor is most known for his work in Marvel films and for placing fifth on Australia's version of Dancing With the Stars. By achieving the honor of most attractive man with a pulse, Hemsworth joins a vaulted list of famous humans who have male genitalia AND publicists who work really hard to get their clients on covers of magazines. He takes over the position from purportedly sexy, now disgusting crooner Adam Levine, who in turn inherited the mantle from stripper-turned-dancer-turned-actor-turned-stripper/actor Channing Tatum.

Hemsworth will spend his year as presiding thirst-maker traveling the globe, spreading goodwill and sexiness where'er he goes.

Congratulations on all your success, Chris Hemsworth. The people (and the people at People) tip our inferior musculature to you.

Chris Pratt Will Not Get Fat

At some point during the pole dance for Marvel's Guardians of the Galaxy, Chris Pratt went from being an affable everyman who oozed charm to an affable everyman who couldn't stop talking about his workout regimen and his (admittedly substantial) weight-loss. It wasn't annoying, per se. It definitely needed to be talked about to some extent (the previously fat elephant in the room), but, near the end of his time promoting GotG, the subject was wearing thin. Many people longed for the days of a slightly less svelte, and slightly more endearing, Chris Pratt.

Recently, while crowning Pratt as one of 2014's Men of the Year, GQ broached the 'fat or not fat' question. To the annoyance of chubby chasers the world over (including Pratt's wife, Anna Faris), it seems like Chris Pratt is staying thin. Asked if we'll ever see Fat Pratt again, he only had this to say:

"I'm done with that"

So, it's good news for Pratt's blood pressure and cholesterol, bad news for fans of a chunkier Andy Dwyer on Parks and Recreation:

Email ThisBlogThis!Share to TwitterShare to FacebookShare to Pinterest
with: Anna Faris, Chris Pratt, Guardians of the Galaxy, Parks and Recreation 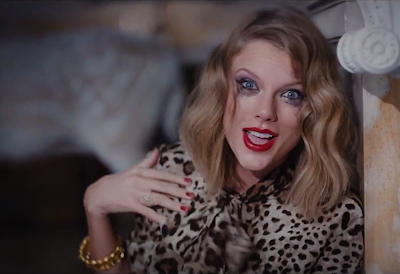 This music video is almost perfect. And it's a reminder that I still haven't seen Gone Girl yet.