It's been a big month for me, pop-culturally speaking. I've seen things. I've done things. I've seen some of the things I've done. Basically, I've had some experiences, and I want to talk about those experiences. But what do you do when your whole life is packed to the brim with pop culture but none of it is really deserving of its own blog post? Well, I'll tell you: you cram everything into one post and hope that your immediate family will account for less than 50% of the readership.

As a young woman of the 90s person whose musical taste was heavily influenced by my older sister's alt sensibilities, I grew up listening to female singer-songwriters who made music full of strong opinions and veiled sexual innuendo.  Naturally, that meant listening to hours and hours of Tori Amos, who was tantamount to a God in the Tableau household. She was our everything. Heck, her and Alanis Morissette's Thank You Tour was the first concert I ever attended (with my whole family, natch). So, when I got the chance to go to her new show, I was pretty pumped. Sure, I hadn't really listened to the music she's put out in the last 12 years, but this is Tori Amos. She practically helped raise me.

Not surprisingly, the concert was disappointing. More than that, though, it was actually a little depressing. Any subtlety that Amos had, both in her performance and her sexual bravado, has been whittled away over the years. Everything is "in your face", from the hip thrusts to the oppressive stage direction (so. many. lights). Also, I don't want to rag on Tori Amos's plastic surgery, because I am a huge proponent of plastic surgery and I hope one day to have enough money to fix all of my external flaws, Howevuh, Ms. Amos just looks straight-up crazy. She is a melted china doll version of herself. It's hard to look at, not just because the work is so poorly done, but because it seems unnecessary.

Whatever her face looks like, she still has an incredible voice, and she plays piano (or two pianos simultaneously) like a boss. Her original face and attitude may be gone, but she's still Tori Amos. I'll never not love her.

Directed by Luc Besson
Starring Scarlett Johansson and Morgan Freeman
Lucy is, perhaps, one of the dumbest movies I've ever seen. It's very existence is laughable, since it's pretty much a fact that we already use most, if not all, of our brain. But outside of the pseudo-science that provides the setup and backbone, the movie just doesn't know how to ramp up tension – Lucy's super powers are vague and inconsistent. Also, Lucy keeps killing tons of henchmen and leaving the main baddies alive. Like, she's literally feet away from the incapacitated Big Bad on two occasions and decides to taunt him and read his mind rather than just kill him, Additionally, most of the supporting cast is wasted, though Morgan Freeman does at least put in a minimal amount of effort (and maximum amount of face moles) and adds a certain level of gravitas to the film.

Okay, so, it's pretty much absolute crap, but this movie is so freaking fun to watch that it's easy to forget how dumb it all is. First, it's beautifully shot, and there are some visuals that are mind-bogglingly gorgeous. Also, Scarlett Johansson runs around kicking ass, taking names, and delicately cocking her head to the side to show that she's trying to figure things out. Kind of like a super-attractive human version of a puppy. Johansson's been killing it on the acting front lately, and, while this role won't set the world on fire, she's better than she needs to be. Also, the movie is really short, so you don't have time to think about how terrible the movie is. Before you're fed up, the movie's over. Ta-da!

Reese Witherspoon is a romantic comedy legend and our current reigning America's Sweetheart. She's a great actress with a ton of range, but rom-coms are where she really shines. So when her (pretty amazing) drunken antics in Italy caught the eye of TMZ, it reminded me that I haven't seen her in a rom-com in years. In fact, she hasn't really been in a straight rom-com since Just Like Heaven (I'm not counting This Means War or How Do You Know because one is an action movie, the other is a drama, and both are terrible). Just Like Heaven (JLH), the movie where Reese is a brilliant surgeon who becomes a quasi-ghost and falls in love with Mark Ruffalo, came out in 2005. If you use some quick math skills, you'll notice that we've been denied a Reese Witherspoon-led romantic comedy for 9 years, and she doesn't have any new ones lined up. If you're like me, this revelation will cause you to spiral into a pit of depression and mainline both Legally Blonde movies, JLH, Pleasantville, and Sweet Home Alabama, It will be 100% worth it, and I highly recommend it. Throw in Election, if you need a palate cleanser. And someone call her agent! 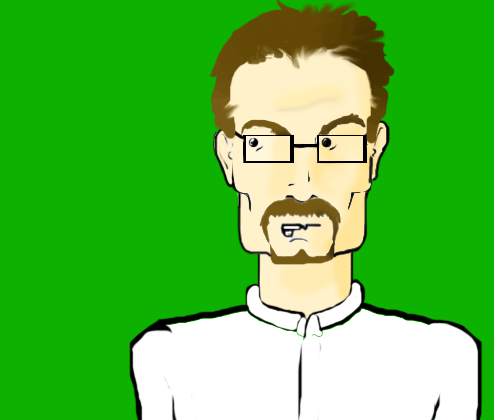 Oof. This year's Emmys broadcast was difficult to get through this year. There was almost no energy from Seth Meyers (who looked terrified), and the presenters were pretty lackluster (even consistent faves Jimmy Kimmel and Stephen Colbert). More than that, Breaking Bad cleaned up in the Drama category (much deserved, but much boring) and Modern Family continues to win awards despite being a mediocre show at best and a blight to the senses at worst (Still, Gail Mancuso's directing win was for an episode that was pretty decent, so whatever).

Some highlights were Julia Louis-Dreyfus's win and banter with fellow winner (and Seinfeld alum) Bryan Cranston, everything to do with Beyonce Amy Poehler, parts of Weird Al's ode to theme songs, Andy Samberg's King Joffrey, and Allison Janney's double win (for Masters of Sex and Mom). 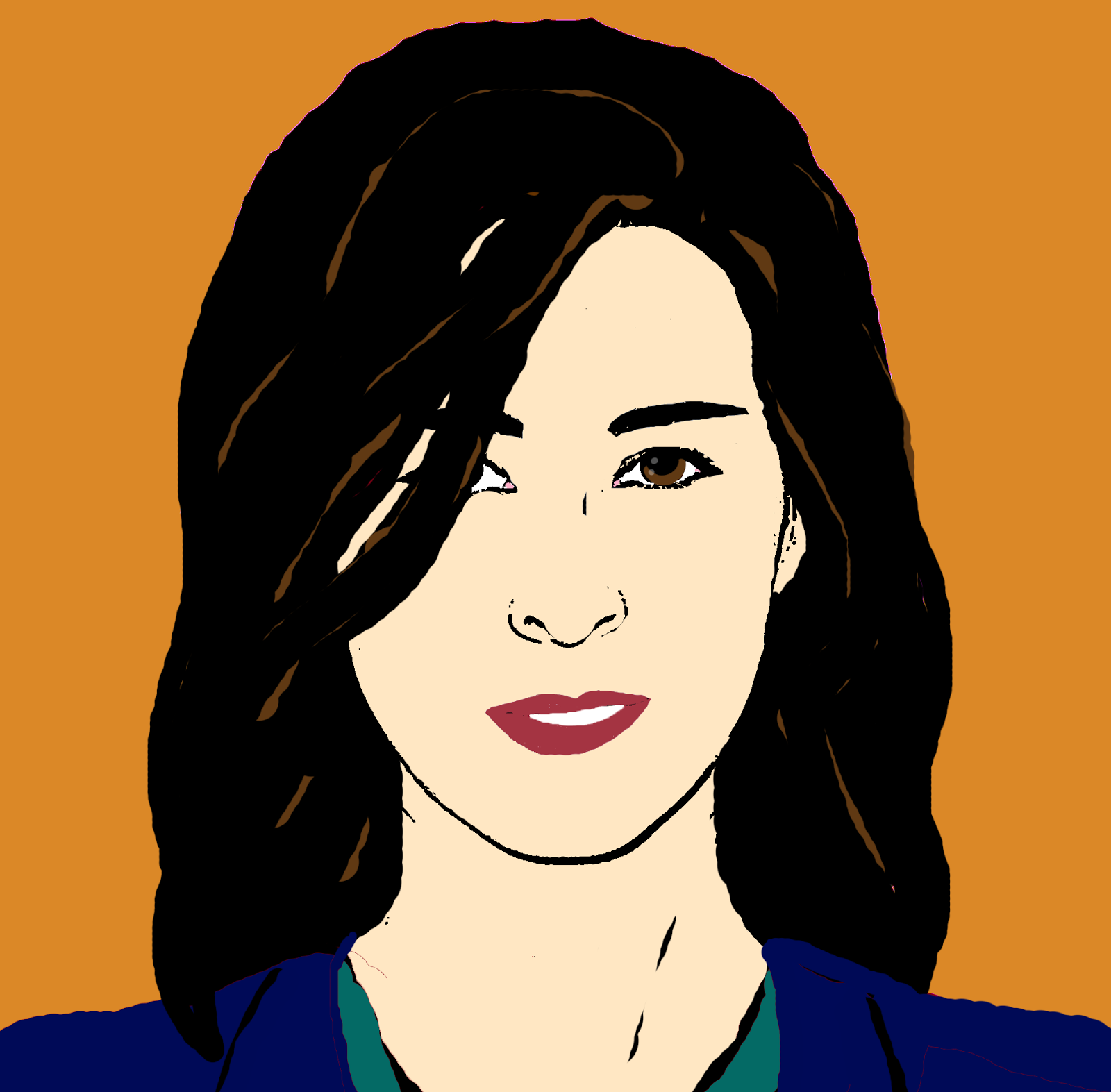 The real winner of the night, though, was Sarah Silverman, who started off strong on the red carpet with an accidental reveal of her marijuana vape pen, continued to her surprise win and run up to the stage, and finished with an amazing, pot-addled speech about the meaningless of awards shows. It was amazing. She is wonderful. Never forget that she is a precious gem.

Here are a few other things I experienced this month: I saw Cameron Manheim at an event, re-watched all of Chuck on Netflix, pretty much devoured every Robin Williams movie and comedy special I could get my hands on, went to a great Balthrop, Alabama show, and rocked out hard to Nicki Minaj and Beyonce at the VMAs. Plus I saw a ton of forgettable movies that I won't even bore you with by listing. It's been a crazy few weeks – thanks for following along with me.