There's a show on the Joe's Pub stage that you need to see. It's Bridget Everett's Rock Bottom, which is running now through October 16. And you need to see it. Because it's fantastic.

Now, granted, I'm a little biased. I've been a fan of Everett since I first saw her as "Drunk Party Girl" in the first Sex and the City movie. Seeing it in the theater, I remember my sister leaning over and whispering, "That's Bridget Everett. She's amazing."

Flash forward six years, and Everett has grown from a cabaret secret to a powerhouse. And in Rock Bottom, she has worked with a ton of talented people to craft a truly magnificent, unique cabaret show that is a perfect vehicle for her humor, in-your-face attitude, and impactful voice. Fueled by chardonnay and sexual conquests, Everett isn't just a cabaret star; she's an alt-cabaret maelstrom, sucking you deeper into her world of complicated families and globe-spanning sexcapades with every number she belts out. But, since I'm already a huge fan, you probably shouldn't trust my opinion. Here, check out what tons of bona-fide critics have to say:


[WARNING: language gets a little NSFW] 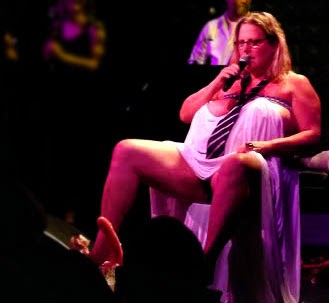 '"Rock Bottom" lets her run as loose and sing as loud as ever, celebrating the louche life and flaunting her flair for exhibitionism — sexual, emotional and physical — across 90 minutes of hair-raising, jaw-dropping and, yes, sometimes cringe-making performance. This unbridled performer makes the breast-baring, mouthy Bette Midler of the 1970s seem like Julie Andrews trilling and twirling on that mountaintop in "The Sound of Music."'
Marilyn Stasio, Variety
"...the unprintable lyrics are wickedly witty and sung with great gusto by Everett, who has beaucoup stage presence and a strong voice -- not quite powerhouse, but close to it -- that can also be surprisingly sweet." 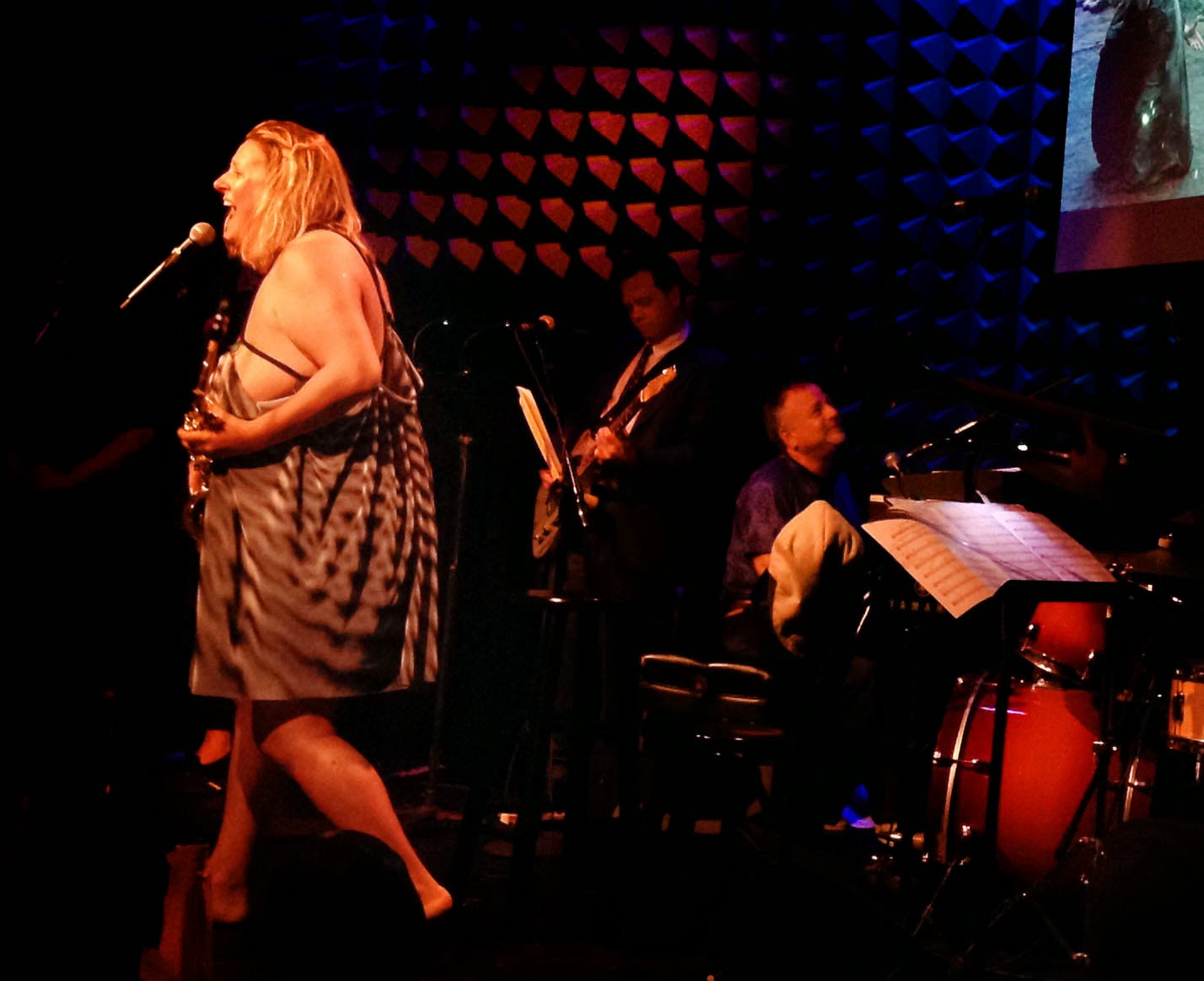 Linda Winer, Newsday
"What makes more than a dare-you comedian, however, is her voice. She is the real deal -- a pop, jazz and rock singer who can suggest the gut vulnerability of Janis Joplin, the sultry pain of Peggy Lee, the joy of a '60s girl group and a purity that, for all its incongruity, is very much her own."

Joe Dziemianowicz, NY Daily News
"Wardrobe malfunctions and nip slips are no shockers in a show by Bridget Everett, who performs without fear, boundaries or brassiere."

Jesse Green, New York Magazine
"It amounts to the same thing, though: a complicated and often brilliant love offering to the emotionally dispossessed. [...] Her main interests are sex and Chardonnay, and you sense that it’s the latter that has helped her embrace the former. “Embrace” is too mild a word for her sex-positivity, though: She’s a one-woman liberation movement for anyone with genitals." 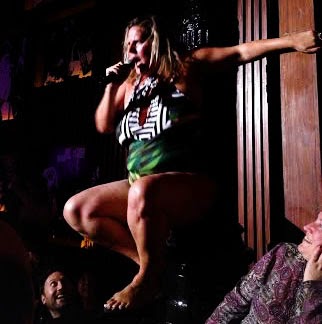 David Cote, Time Out New York
"How is it possible that for years I’ve missed ’s vaginocentric shock comedy and rafter-splitting rock belt? Fear, if we’re being truthful. I’d seen the pictures, heard the titles and assumed she was too much woman to handle. Still, her latest cabaret act—with songs cowritten by Broadway vets Marc Shaiman and Scott Wittman (Hairspray), as well as with Adam “Ad-Rock” Horowitz and Matt Ray­—is a nice way to ease, semi-lubed, into the aesthetic."

So go see this show.  It's Bridget Everett. She's amazing.