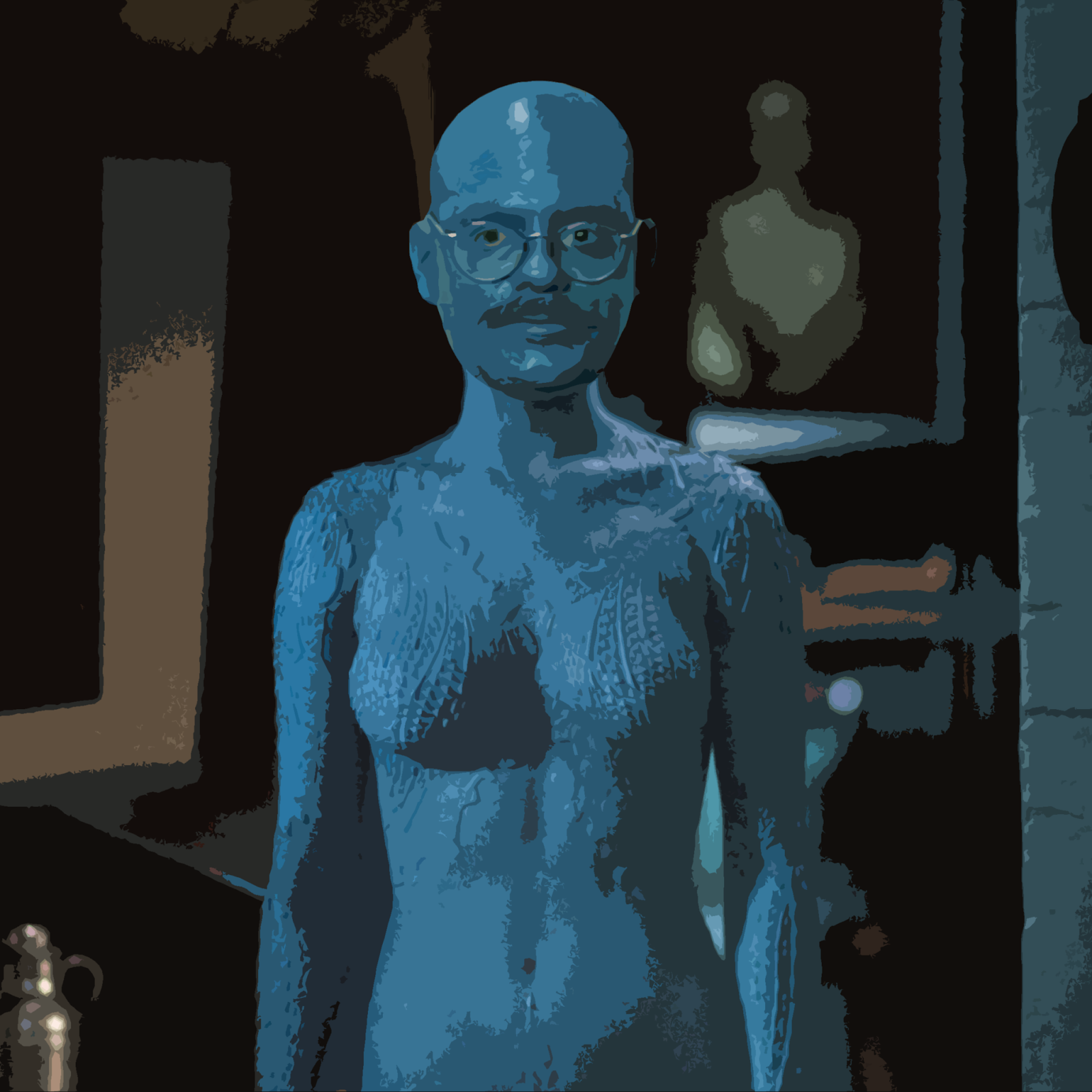 
Surely you mean David Cross, the actor who plays Tobias?
David Cross is fine, but what I really need to see is the commitment displayed by Tobias in his many roles that he has played.  Whether it's "Leather Daddy" or "Blue Man Group Understudy," Tobias gives it his all.

Then this is mostly due to the fact that Tobias spends a large portion of Arrested Development in blue body makeup, right?
Yes and No.  Sure, we already know Toby pops in peacock, but what really came through was his ability to, not just be the color blue, but also emotionally blue. When Tobias gets sad, the world weeps.

But what experience does Tobias have headlining a major Marvel franchise?
A ton! In the middling fourth season of Arrested, Tobias wrote, starred-in, and almost successfully produced a knock-off production of Fantastic 4: The Action Musical. Points: Tobias.


I hate to scream "Penis", so I won't, but Tobias is certainly no woman. What do you say now?
I would tell you to check your tone, missy, and also check out his peerless work as Mrs. Featherbottom, from Blackstool.


Alright, you've sold me! Can you just show me a few more pictures that you hastily photoshopped?
Can I ever! 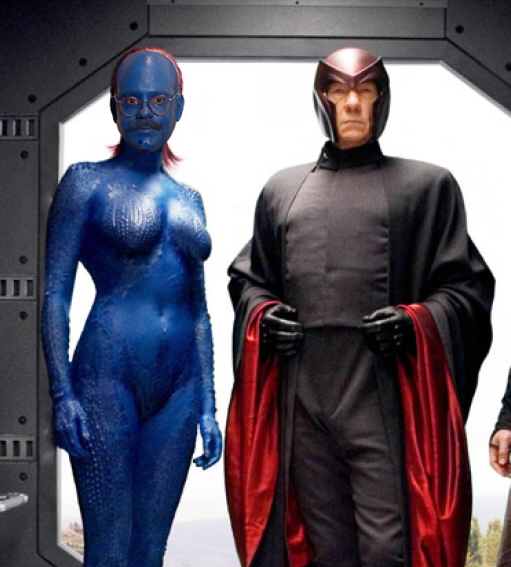 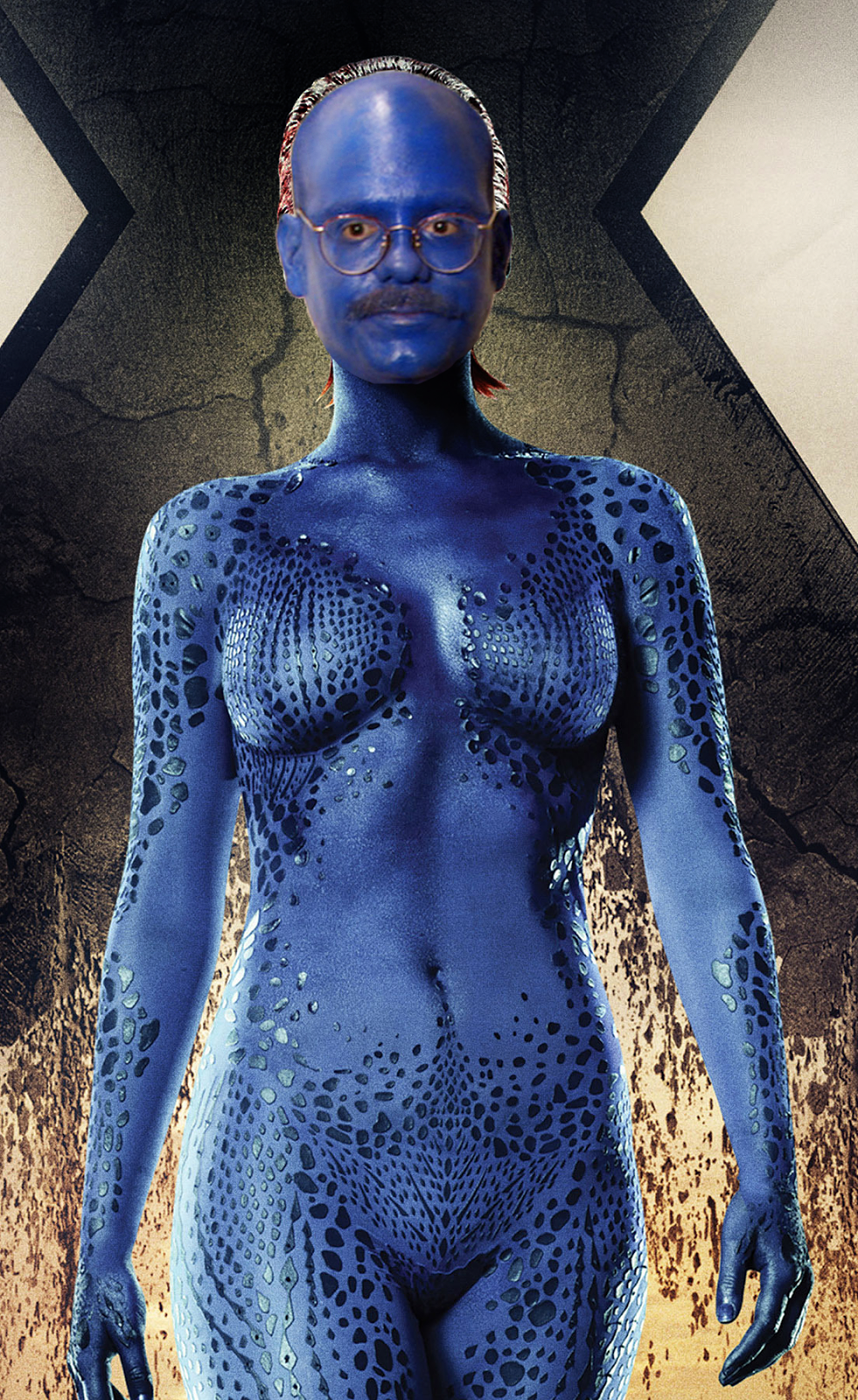 If this were a Lifetime Moment Of Truth movie, this would be our act break.