Lemony Snicket's A Series of Unfortunate Events
coming to Netflix 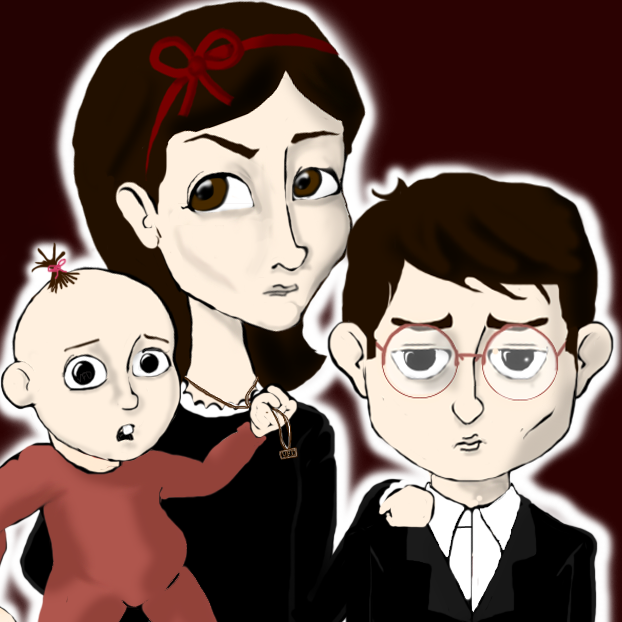 If there's one book series that gets mentioned more than any other on this blog, it's Harry Potter. But the book series closest to this blogger's heart is Lemony Snicket's A Series of Unfortunate Events.  The thirteen-book-spanning woeful tail follows three siblings, the Baudelaires, who are forced to fend for themselves and fend off murderers when their parents die tragically in a fire and their fortune is desired by their evil 'uncle', Count Olaf. The film version of these books came out, crazily enough, 10 years ago. And it left something to be desired, even with Jim Carrey doing a swell Olaf and a bevy of reliable actors (Meryl Streep, Catherine O'Hara, Billy Connolly) as the Baudelaire's unreliable protectors. The film tried too hard to be both a standalone film and the possible first film in a longer series, and that indecisiveness, more than anything else, doomed it from the start. So, it's incredibly exciting that the book series is getting the Netflix treatment. While I've never been the world's biggest House of Cards fan, Netflix has an impressive record with their original series so far. And Klaus, Violet, and Sunny deserve another moment in the spotlight.

Speaking of decade gaps and spotlight...


The Comeback returns to HBO 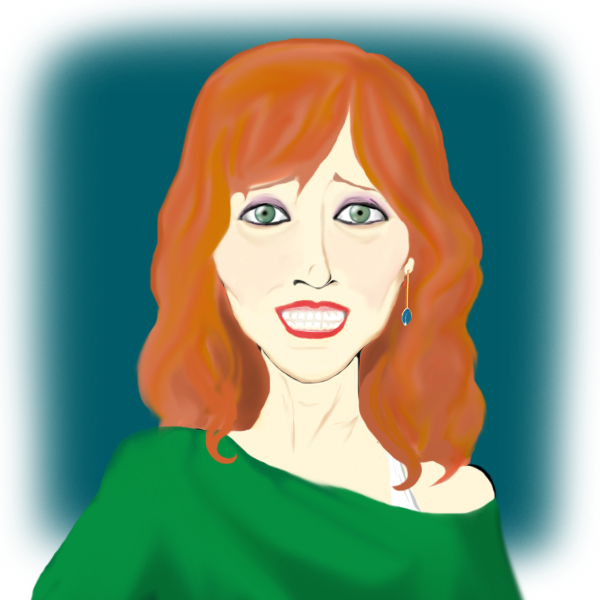 Nine years after the first season, HBO has brought back Lisa Kudrow's amazing series for a limited-run second season. The first season followed former TV star Valerie Cherish (Kudrow) as she staged a comeback as the wacky aunt in a terrible sitcom AND starred in a reality series (appropriately titled The Comeback) about her return to the small screen. The series was way ahead of its time, following the desperate yearning for fame and relevancy that basically defines the current reality landscape, but it was perhaps a little too ahead of its time for HBO audiences. Still, since its cancellation, the series has amassed an impressive cult following large and loud enough that a second season was greenlit. So, hooray!

Much like Enlightened, another dearly departed HBO series, The Comeback traffics in cringe-worthy, uncomfortable comedy and centers around a vain and self-serving lead who is nonetheless impossible to turn away from. The first season also introduced many viewers to actors who would go on to have bigger careers, including Malin Akerman, Kellan Lutz, and Laura Silverman. Still, this is Lisa Kudrow's show, and her amazing performance makes you yearn for Valerie Cherish's success event as you wince at her attempts to succeed. Let's all hope the second season of The Comeback succeeds as well.


Professor Fansworth Cosplay
That is all.

Channing Tatum and Jennifer Lawrence are BACK! 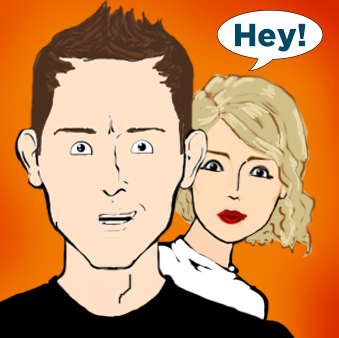 After a hiatus in which they made some movies, Channing Tatum and Jennifer Lawrence are back on the scene, promoting their projects (Foxcatcher and The Hunger Games: Mockingjay -Part 1, respectively) and being so darn likable.  With Magic Mike XXL and HG:M - Part 2 on the horizon, it seems like we're just at the start of what will be a delightful period in which we watch two attractive people be adorable and charming on multiple talk shows (both late night and daytime). We are lucky to be living in this time.

So, with a totally decent Taylor Swift album sweeping the nation and Friends coming to Netflix in January, life doesn't seem so bad. Sure, it's all meaningless, but it's the fun kind of meaningless.